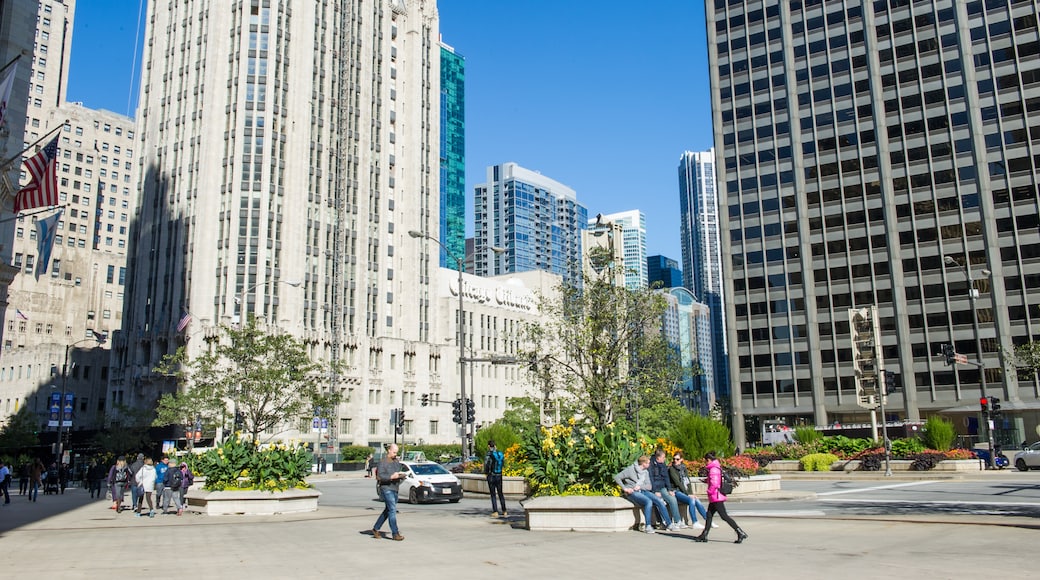 Where to stay in River North?

Find out more about River North

Visitors really like River North, especially its museums, shops and riverfront access. Make sure that you enjoy this scenic neighbourhood's great restaurants and bars. Take in some culture at House of Blues Chicago and Driehaus Museum. There's plenty more to see, including Dave & Buster's and Merchandise Mart.

How to get to River North

Getting to River North on the metro

Things to see and do in and around River North

What to see in River North

Things to do in River North