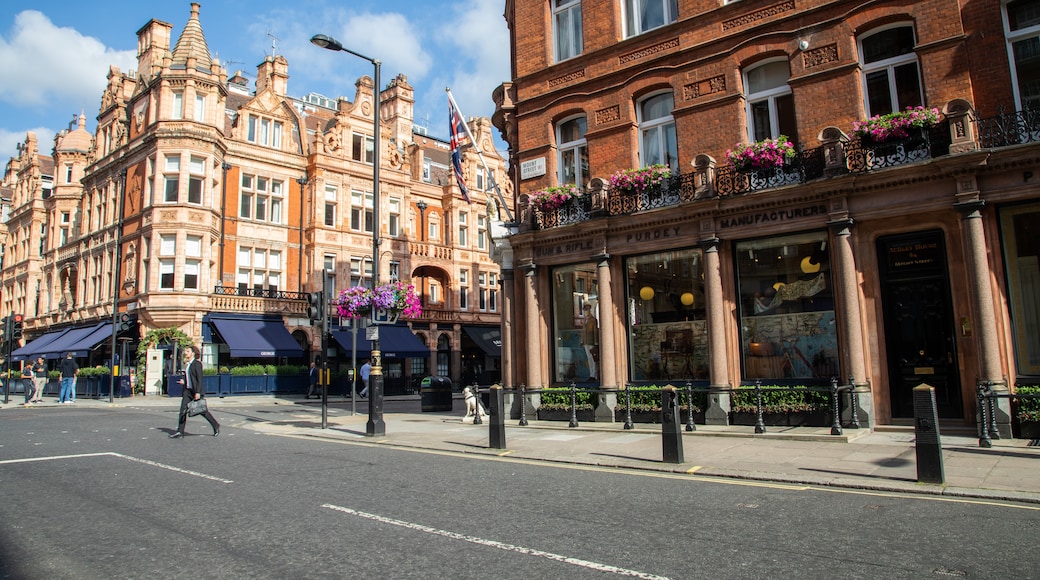 Where to stay in Mayfair?

Find out more about Mayfair

There are lots of things that visitors like about Mayfair, especially its shops and theatre scene. Take time to enjoy the neighbourhood's entertainment choices and selection of restaurants. Learn about local heritage at top landmarks such as Marble Arch. Piccadilly Circus and Hyde Park are a couple of popular sights that will definitely leave an impression.

How to get to Mayfair

Getting to Mayfair on the metro

Things to see and do in and around Mayfair

What to see in Mayfair

Things to do in Mayfair