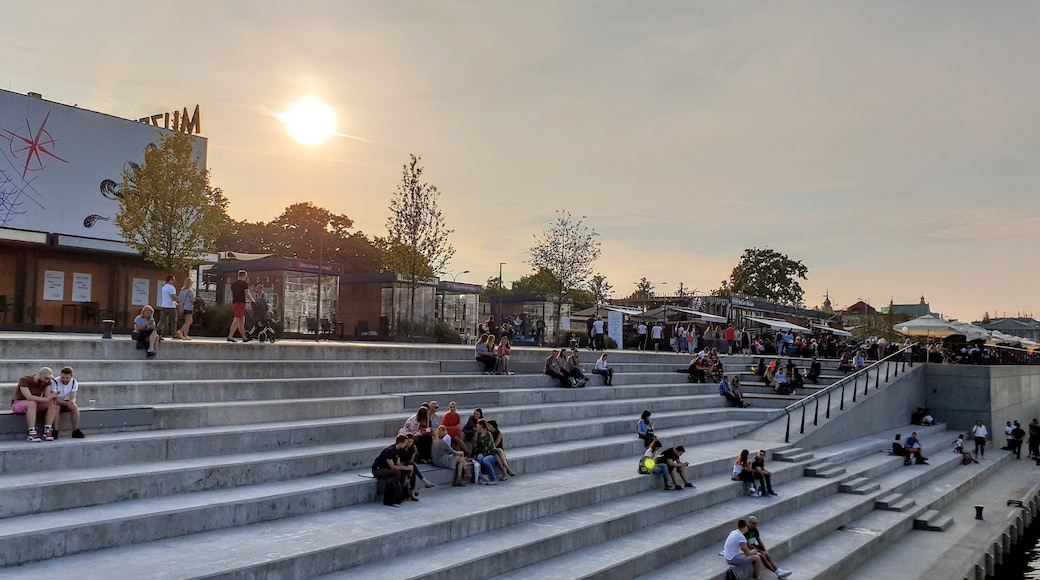 Find out more about Powisle

If you want to find the perfect part of the city to explore, consider Powisle. Take in some culture at Copernicus Science Centre and Ateneum Theatre. There's plenty more to see, including University of Warsaw Library and Mariensztat Square.

How to get to Powisle

Things to see and do in and around Powisle

What to see in Powisle

Things to do in Powisle

When is the best time to visit Warsaw?