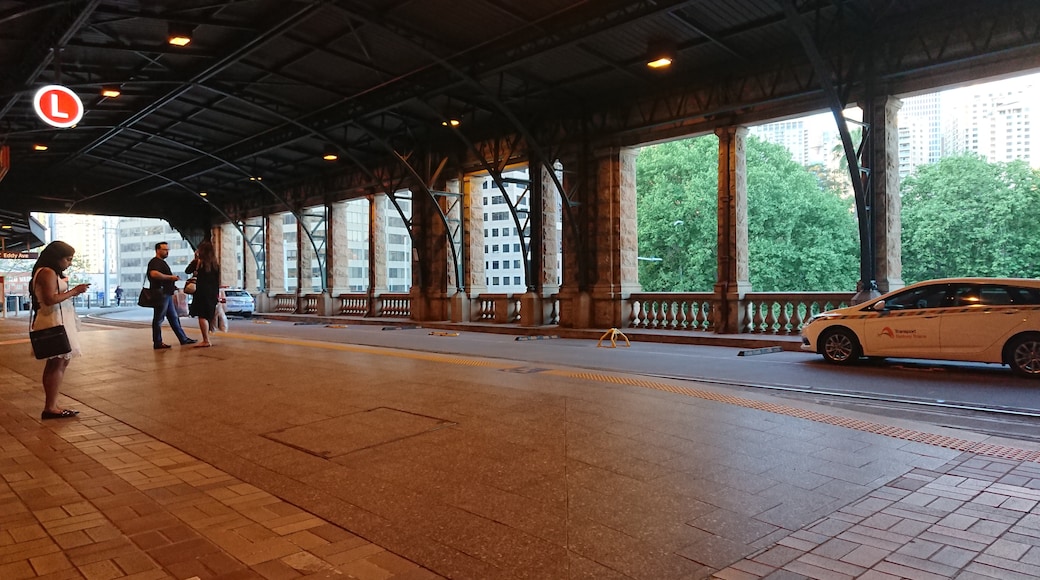 Where to stay in Haymarket?

Find out more about Haymarket

Visitors really like Haymarket, especially its Chinatown, waterfront and shops. Enjoy this family-friendly neighbourhood's theatre scene and selection of restaurants. Take in some culture at Chinatown Night Market and Capitol Theatre. There's plenty more to see, including Market City and Paddy's Market.

How to get to Haymarket

Haymarket is located 1 mi (1.6 km) from the heart of Sydney.

Getting to Haymarket on the metro

Things to see and do in and around Haymarket

What to see in Haymarket

Things to do in Haymarket