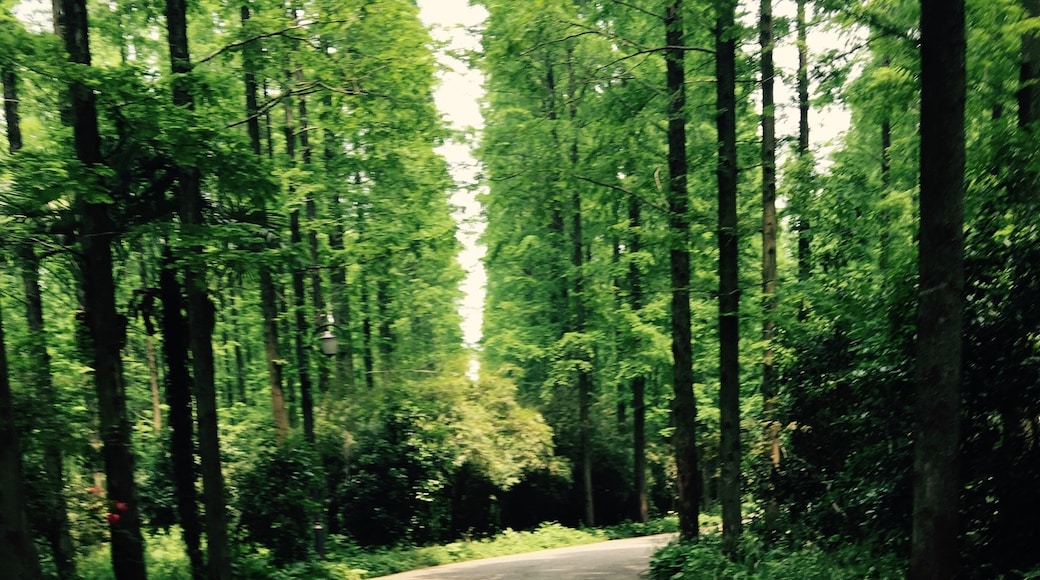 Where to stay in Chongming?

Find out more about Chongming

If you're in search of the perfect part of the city to explore, why not consider Chongming? While you're here, you can spend a relaxing day at Dongping National Forest Park and Yingdong Fishing Village. There's plenty more to see, including Chongming Changxing Island and Chongming Port.

Things to see and do in and around Chongming

What to see in Chongming

Things to do in Chongming

When is the best time to visit Shanghai?