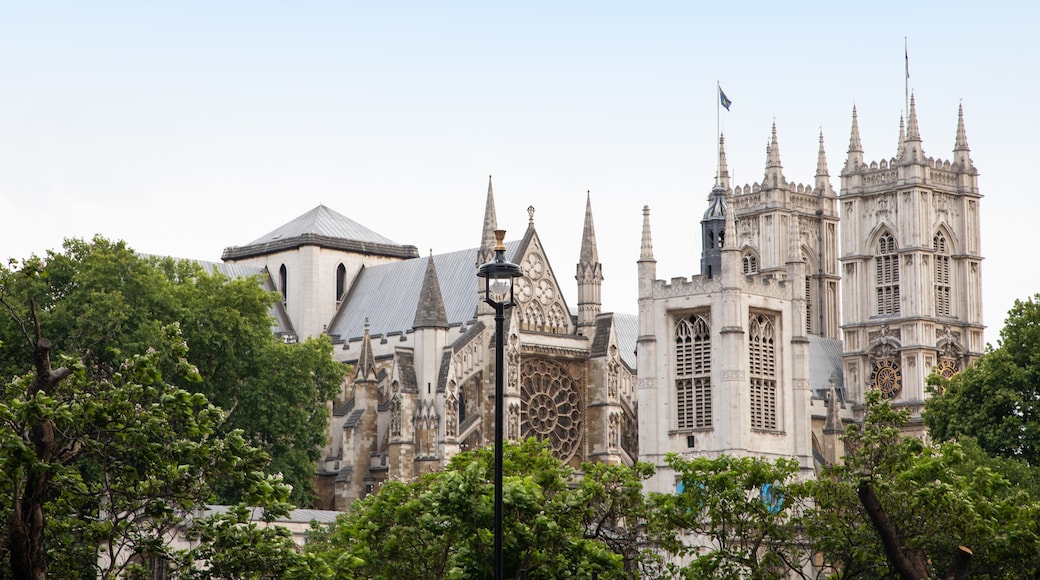 Where to stay in Westminster?

Find out more about Westminster

If you're in search of the perfect area to explore, why not visit Westminster? Learn about local heritage at top landmarks such as Buckingham Palace and Big Ben. There's plenty more to see, including Westminster Cathedral and Victoria Palace Theatre.

How to get to Westminster

Getting to Westminster on the metro

Things to see and do in and around Westminster

What to see in Westminster

Things to do in Westminster