Rome apartment with kitchenette and balcony 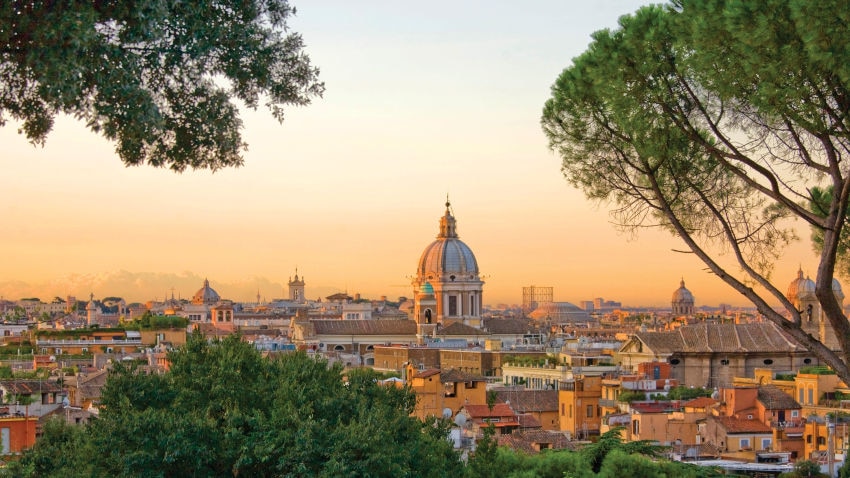 Gianicolo lies west of the Tiber and just outside the boundaries of ancient Rome so it isn’t one of the city’s famed 7 hills, but this doesn’t stop it being a favorite of locals and tourists alike, who scale its gentle incline for romantic strolls and spectacular views.

Architecture lovers will be rewarded for the exertion by the Tempietto del Bramante, a shrine dating from 1502 which is a first-rate example of High Renaissance architecture. And if you’re on Gianicolo at noon, you’ll find the usual laid-back hush interrupted by a cannon shot, which has rung out daily to mark the time since the 19th century.