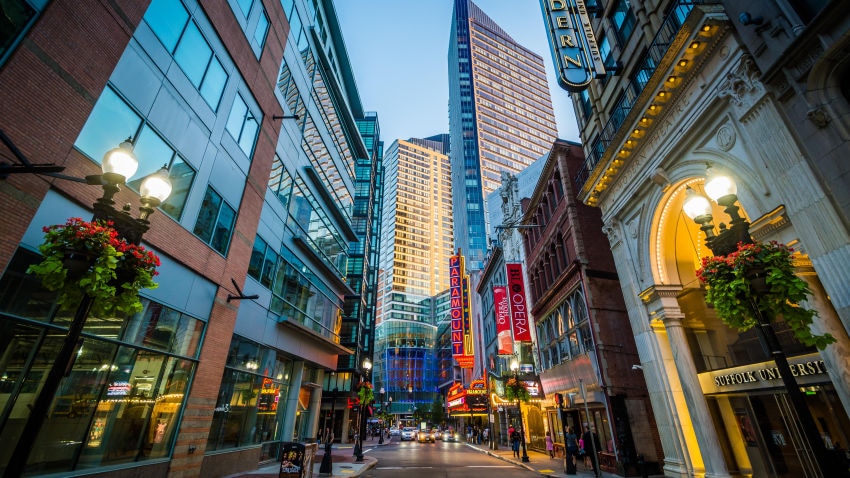 The Theatre District, just south of downtown, had its heyday in the 1940s when it had over 50 venues, but this colorful quarter is still going strong. Boston’s love affair with theater began with the opening of its first playhouse in 1793—and although many venues have come and gone, the ornate façade of the 1876 Modern Theatre has been preserved.

Popular venues include the Shubert Theater, dating from 1910, which is now part of the thriving Citi Performing Arts Center. The Colonial Theatre opened with Ben-Hur featuring 8 live horses in 1900, making it Boston’s oldest continually operating theatre.