Guests will have access to the entire space during their stay.

Either myself or my Support Team will be contactable via phone or email 24/7 during your stay.

About the Area
Two long high streets, King's Road and Fulham Road run parallel to the river, meaning that nowhere in the neighbourhood are you ever more than a few minutes' walk from a world-class restaurant, an exciting little boutique, or an antique shop. Snaking along the banks of the Thames, pomp and circumstance precedes Chelsea’s bohemian-turned-businessman reputation. Influential bands like The Beatles and The Rolling Stones lent their stardom to Chelsea during the 60s. The neighborhood’s Swinging London era fame has abated, and its cadre of punks and hippies has grown into sleek-suited business people stepping out of chic townhomes. Chelsea isn’t always polite—its residents root ferociously for their home team, Chelsea FC.

One of Chelsea’s biggest selling points is its fantastic shopping opportunities; Sloane Square, Kings Road, Sloane Street and Fulham Road to name but a few hotspots. Independent and specialist shops abound; there is a wealth of luxury furniture stores, antique shops, fashion boutiques. You are never more than a few minutes from some of the loveliest shops in London. Venture to Chelsea Farmer’s Market on Sydney Street – not, in fact, a market – for more independent businesses and restaurants; a lovely place to wander around and relax. Chelsea is blessed with a number of green spaces, including Battersea Bridge Gardens, Chelsea Embankment Gardens and Royal Hospital Chelsea, used for the Chelsea Flower Show. It also, of course, stretches along the banks of the River Thames. There are also many places of interest to while away a relaxed afternoon, including Chelsea Physic Garden, London’s oldest botanical garden, Chelsea Town Hall, home to the Chelsea Public Library and some historically important frescos, and the Saatchi Gallery, a hint to Chelsea’s artistic credentials. The area is renowned for its nightlife - lively but civilised - with lots of highly rated restaurants, bars and clubs, frequented by a young crowd. Chelsea Football Club plays home matches at Stamford Bridge, a stadium which is located on the western edge of Chelsea, near Fulham Broadway.

Tube: There are a number of tube stations operating in the area on different lines of the underground. Stations include South Kensington, Gloucester Road, Sloane Square, Earl’s Court
and Imperial Wharf overground.

The number 11 bus takes you from Chelsea into the heart of the City – with some amazing views en route. 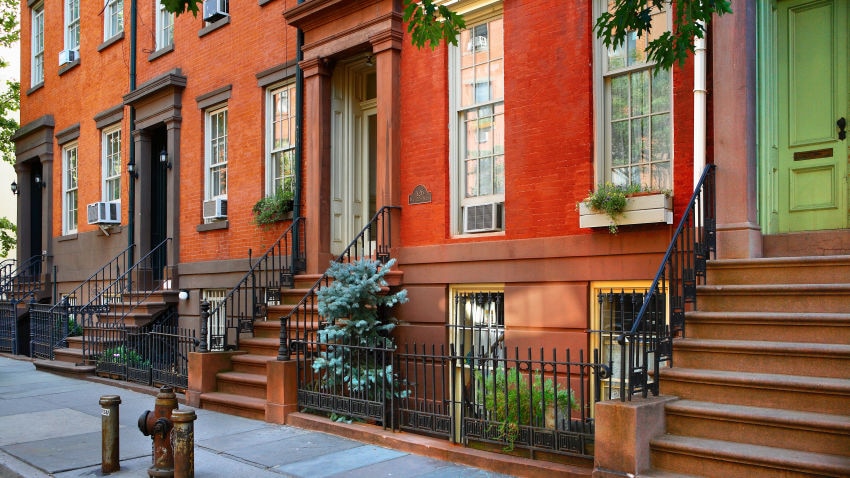 Chelsea, located in southwest London, is where visitors should go for an all-inclusive approach to the city. Start your day with a full English breakfast at one of Chelsea’s popular cafes and then spend the afternoon shopping the world’s best brands along King’s Road and Sloane Street.

For entertainment and nightlife, enjoy a pint and live music at one of Chelsea’s pubs, clubs, or concert venues. If exposure to iconic British culture is what you desire, tour the Stamford Bridge stadium, home of the Chelsea Football Club.