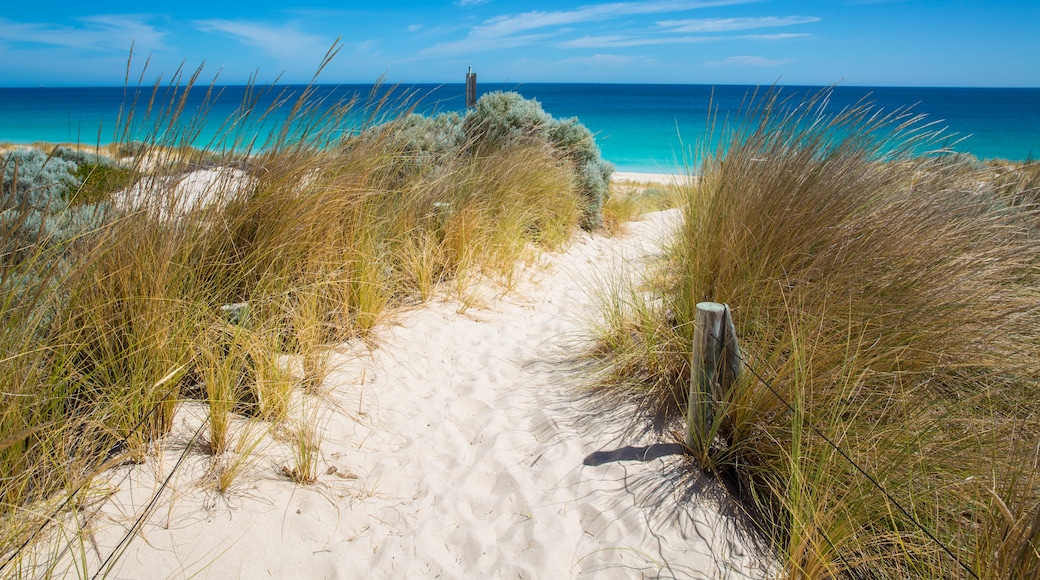 Where to stay in Southport?

Find out more about Southport

When you stay in Southport, you can easily get to the beach or visit its spas. You can take time to discover this walkable neighbourhood's theme park. While you're here, you can spend a relaxing day at Broadwater Parklands and Parklands Gold Coast. There's plenty more to see, including Australia Fair Shopping Centre and Gold Coast Aquatic Centre.

How to get to Southport

Southport is located 3 mi (4.9 km) from the heart of Gold Coast.

Things to see and do in and around Southport

What to see in Southport

Things to do in Southport

When is the best time to visit Gold Coast?