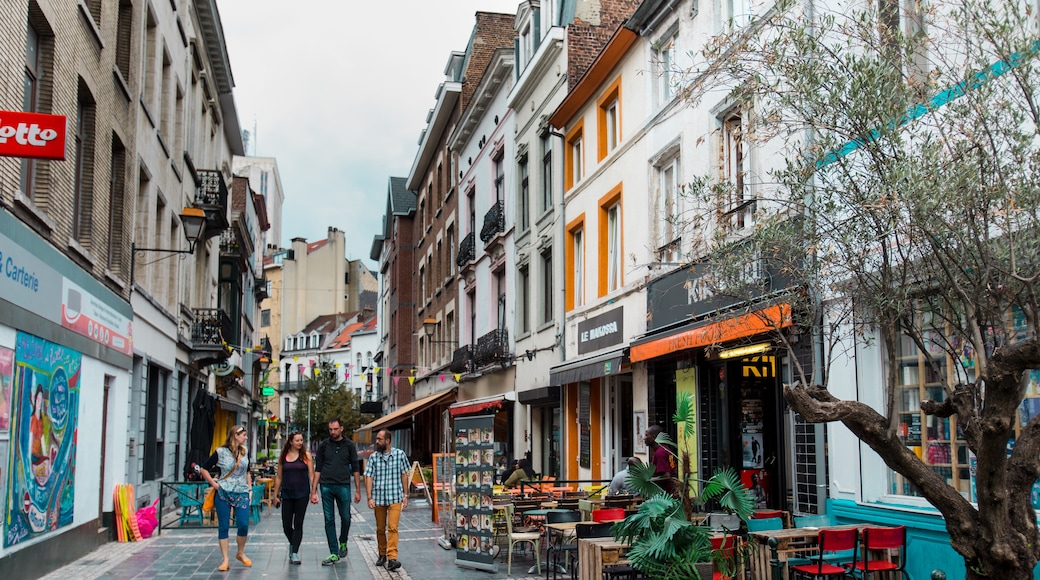 Where to stay in Ixelles?

Find out more about Ixelles

There are lots of things that visitors like about Ixelles, especially its restaurants. Enjoy the neighbourhood's art scene and shops. Take in some culture at Camille Lemonnier Museum and Flagey. There's plenty more to see, including Avenue Louise and Place du Luxembourg.

How to get to Ixelles

Travelling to Ixelles by train

You'll find the following train stations in the neighbourhood:

Getting to Ixelles on the metro

Things to see and do in and around Ixelles

What to see in Ixelles

Things to do in Ixelles