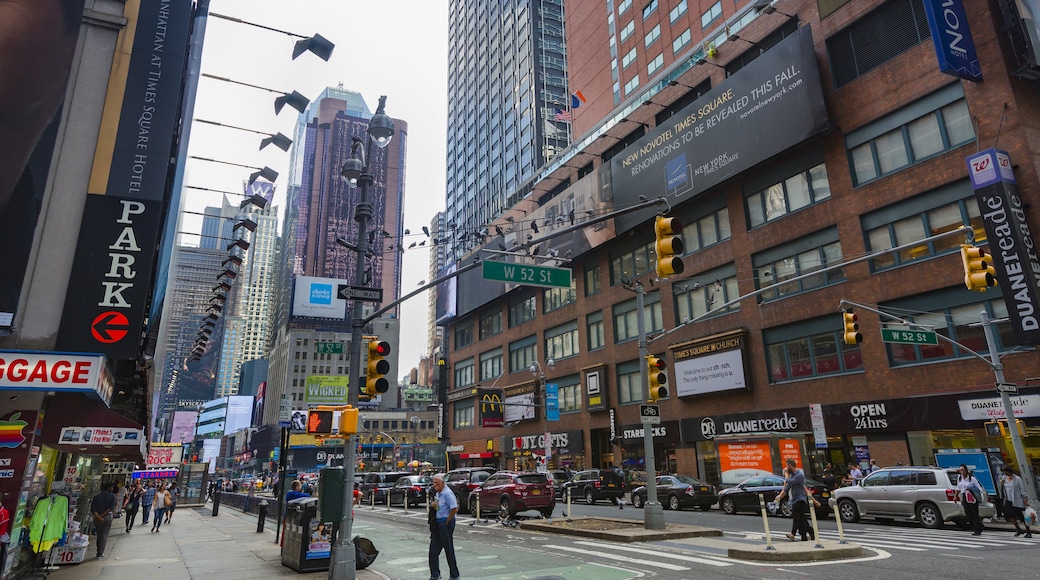 Where to stay near Broadway?

Find out more about Broadway

Broadway is located in Theater District. It's in a welcoming neighbourhood well known for its great entertainment and theatre. If you're looking for things to do in the area, you might want to stop in and see Times Square and Rockefeller Center.

Things to see and do near Broadway

What to see near Broadway

Things to do near Broadway